In the early part of the US Civil War, a Confederate solider in uniform could be seen wearing a variety of uniforms from different sources. Some uniforms were provided by the women back home, and some were supplied by individual states. As a result, during the first part of the war the Confederate uniforms varied widely. It wasn't unusual to see Confederate soldiers dressed in dark blue. One Louisiana unit wearing blue coats in a battle at Shiloh decided to take them off and turn them inside out because they were being shot at by their own troops. The government didn't get involved with issuing uniforms on a large scale until 1862.

Once Confederate Uniforms were issued by the South, they were more functional than decorative. Even though colorful piping highlighted collars, epaulets and even trousers, the colors served a purpose. They indicated the branch of service in which the solider served as follows:

Confederate infantry troops wore a standard Confederate kepi; a French-style forage cap with a low crown and a top that tilted at an angle. However it wasn't unusual for soldiers to forego the kepi for a civilian style wide-rimmed hat that worked better to keep the sun of their neck and the rain from running down their backs.

Trousers were issued in gray and butternut colors but it was not uncommon to see a Confederate soldier donning Union blue trousers. As supplies became more and more scarce, it was common practice to salvage needed clothing from those killed in battle.

Confederate troops were issued a canteen as part of their uniform. The type of sling used to carry a canteen varied from one solider to another, but a split sling was used exclusively by the South. Other accessories included:

You may not think of a blanket as part of a uniform, but Confederate soldiers were required to carry a blanket. It was fastened in a roll and carried over the left shoulder and across his body. This blanket served as a bed and was also used to carry the one extra piece of clothing a Confederate owned. An extra shirt was carried rolled inside the blanket.

War is always difficult, and for the confederate soldier all the more so. Unlike the Union soldiers, the Southern troops very seldom had the luxury of spending the night in a tent. Their shoes were of poorer quality and hard to come by, so they often went barefoot. All in all, the Confederate uniforms were similar in style to their Northern counterparts, but quality and quantity were lacking. Many historians believe the South lost because the North had more men and better equipment. 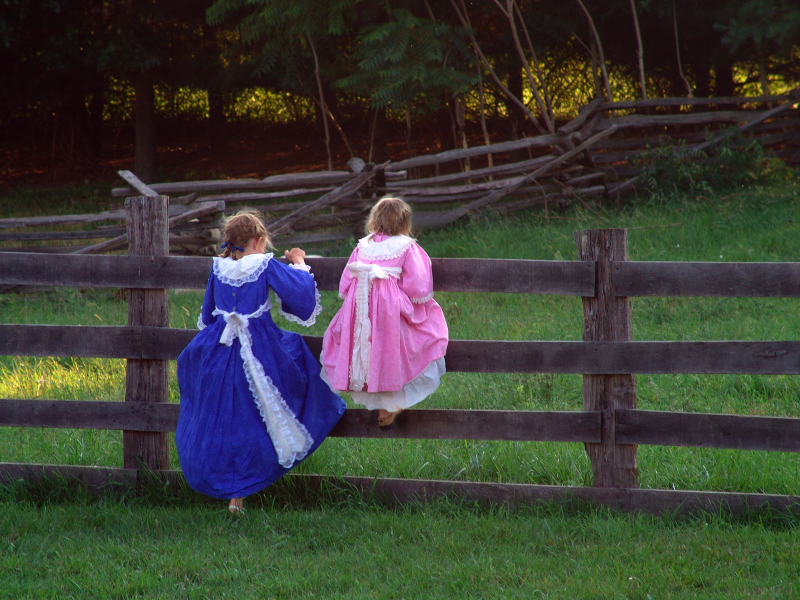