Halloween allows even the coolest of teens the chance to return to their childhood, push the limits or live out a fantasy. Teenagers are actually very fortunate when it comes to choosing costumes since they can select one that is young, fun and childlike or they can wear adult-inspired costumes. Teens can find costumes for just about any character from their video games and television shows or they can branch out and make their own costumes with simple items.

The old standards have existed for decades and are likely to be a good choice for a teen who can't decide what to wear. Sometimes it's fun to play up the stereotypes. Or perhaps you'd like to walk in someone else's shoes for just one day. On Halloween, you've got the chance! Some examples of "typical teen" Halloween costumes include:

Many girls want to dress as famous characters, both fictional or real, for Halloween. 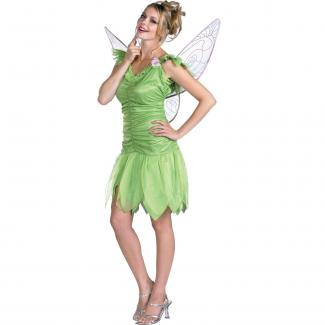 Some teens secretly miss their carefree childhoods. Halloween gives them a perfect excuse for turning back the clock. 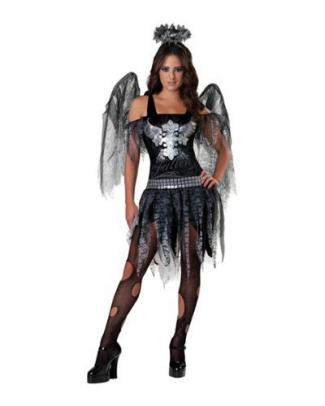 Some costumes have been around for generations and always make for a good choice at Halloween. These costumes are iconic and make an appearance at most Halloween events. 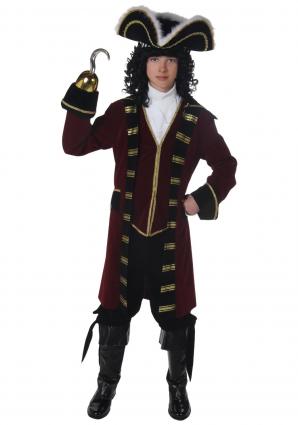 If you're looking for something a little trendy that will look great at a party, consider the following Halloween costumes for teenagers:

Cartoon characters can be used as funny costume ideas along with other types of costumes. 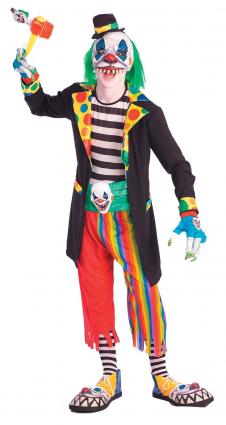 A couple or group of friends can dress in matching or complementary costumes that follow a theme. A larger group can also dress alike to go out to parties together, or even to go trick-or-treating. Group costumes are very popular and it is a lot of fun getting together to prepare for the evening's festivities. Check out these popular group costumes:

Just about any costume can be adapted for a teenager, whether it usually worn by a child or an adult. Teens can find inspiration for costume ideas in a variety of places including the Hollywood big screen, literature, a time period, or even the toy aisle at their local store. As long as the outfit is appropriate and safe, the sky is the limit as far as the teen's imagination.