From Princess Leia to Darth Vader, each of the characters in the Star Wars movies has a unique look. You don't need to buy an expensive costume to emulate your favorite characters. If you're feeling creative, you can make your own outfit to wear to your next fan event, costume party, or Halloween get-together.

As the main character in the original Star Wars movies, Luke Skywalker is an important part of the story and an essential character at any fan event. Fortunately, his costume is easy to make using thrift store clothing and a few craft supplies.

Another main character, Han Solo makes a great choice for any Star Wars event. You can easily make his costume from old clothes and fabric scraps. 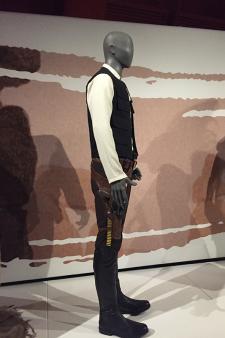 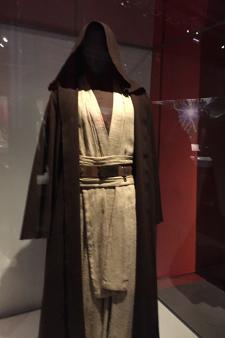 If you have a sewing machine you can make your own Jedi costume. This means you can dress as anyone from Anakin Skywalker to Darth Sideious. Depending on the character you are emulating, you can choose traditional dark brown or black fabric. Use a 60-inch-wide, medium-weight cotton material, since it's easy to work with and inexpensive. 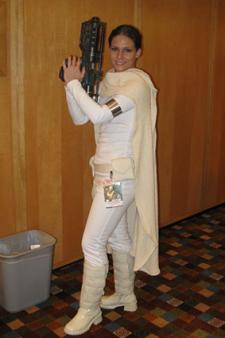 Princess Leia is a great character for girls and women, and she wears several different outfits in the films. You can make her gold bikini costume for a fun look. If you're looking for something a bit more modest, make the Jedi robe in white. Pair it with a white turtleneck, white pants, and white boots. Don't forget a toy blaster.

Padme Amidala is the heroine of three of the Star Wars movies, and her costumes are nothing short of amazing. Although crafting some of these looks yourself would be very difficult, you can easily make her white cropped fighting outfit. 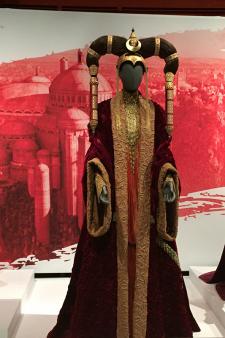 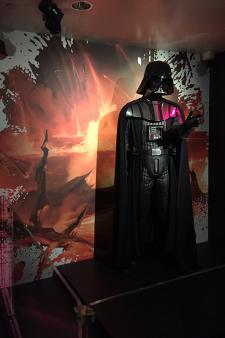 Darth Vader's costume is a bit more complicated than many of the others. For best results, it's a good idea to use a sewing pattern for a Darth Vader costume to create this iconic look.

Another complicated costume due to the armor, dressing as a Stormtrooper will take more time and effort. You can create your own Stormtrooper outfit using a good set of instructions and the necessary supplies.

No matter which Star Wars costume you choose, you'll have a great time dressing up as your favorite character. Making your own costume only adds to the creative fun.

0
Comments
© 2006-2020 LoveToKnow, Corp., except where otherwise noted. All Rights Reserved.
How to Make Star Wars Costumes