Disco costume ideas come from an era that is immortalized as the 70s. Sandwiched between the hippies of the 60s and the pop rockers of the 80s, the disco craze is featured in movies like Saturday Night Fever and Stayin' Alive.

While the John Travolta look is considered classic disco look for men, women have a lot more freedom, a lot more color and a lot more paisley to choose from.

For guys looking to cut a rug disco style, the white jacket, pants and shoes over the wide collar black shirt is the look made famous by John Travolta in his disco era dance moving Saturday Night Fever.

The Lady in Red

The red dress that hugs the curves but is just loose enough to really move with the body is a great idea for a disco lady dress up whether it's a disco party, a 70s party or you are just going for that retro feel.

The 70s retro party is a popular theme year round and not just during Halloween. Elementary school parties themed for disco allow parents and children a chance to dress up in the psychedelic colors, the shimmery fabrics and to dance around the clock.

Ladies, this disco body suit hugs your hips, waist and thighs before flowing down your legs. The floral pattern is moderately different from other 70s paisley and tie dyes.

Guys can take the easy route out if they've got some tight pants (not jeans) by ordering this shimmery shirt. You can go the extra mile with the hair style and the platform shoes.

Ladies, ABBA's musical gifts are a tribute to the late 70s and that this gold body suit gives you all the excuses you need to be a Dancing Queen.

If you're really looking for disco costume ideas for the whole family, go for the matching outfits. It's a great way for couples to enjoy a fun date night compliments of the groovy 70s. 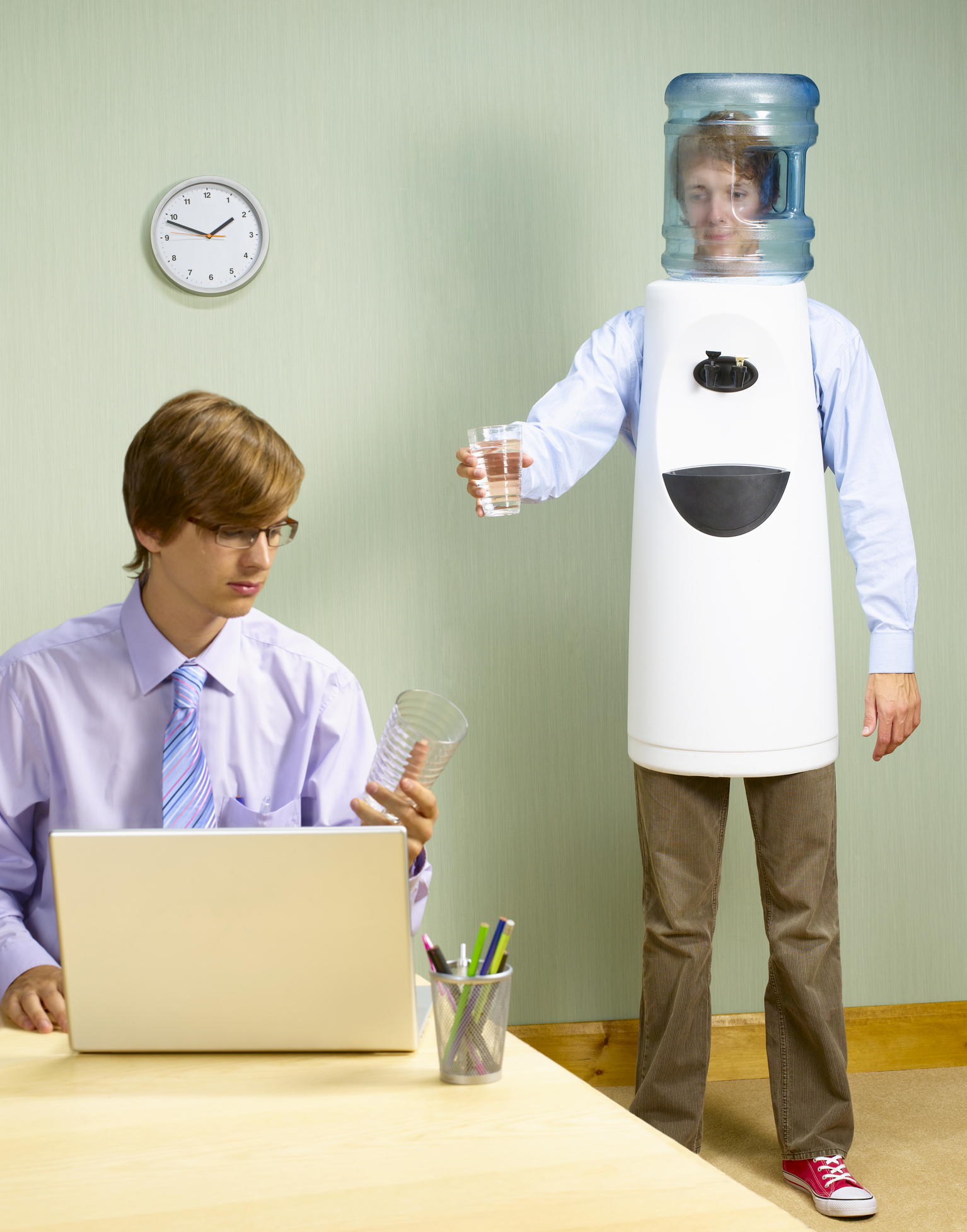